Tools of A Data Analyst

Getting your hands dirty.

As intriguing as the work role is of a data analyst, it requires a mastery of host of tools for the various functions.

One good part of data analytics is that some of the tools are multi-functional. An example of such a tool is a programming language called python. It has gained prominence in the data analytic world because of its ability to function as both a statistical and programming tool. Its simplicity to learn, and its open-source nature. These features have made it the darling of beginners and expert data analysts.

R is another great programming tool. Programmers place it at pal with Python. When writing programmes for speed though, combining python with R will give you amazing results. 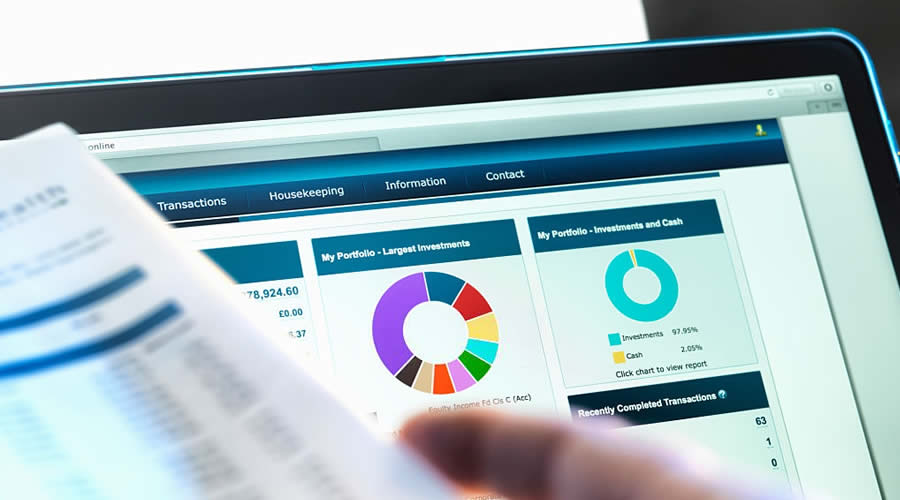 For statistical analytics for corporate and academic fields, they make use of Python, R, MATLAB programming languages and analytical software like Excel, IBM-SPSS, EViews, STATA to achieve User experience (UX), Sales forecasting, Research analytics and a myriad of other functions.

In advanced analytics, often referred to as machine learning and deep learning, they utilize programming languages like R, Python, MATLAB, Java, C++, Scala, C and Java Script to design programming languages and models that can function like human brains whether supervised, unsupervised and reinforced for fraud detection, customer retention and other AI functions. They also use software like Microsoft Azure and Rapidminer to achieve similar results.

Become Part of Education Quest to Further Your Career and Skills.